•• Thai boxing, or Muay Thai (Thai. มวยไทย) - a martial art of Thailand, derived from the ancient Thai martial art of Muay Boran and similar to other Indo-Chinese martial arts, such as Pradal Serey (Cambodia), Toma (Malaysia), Lehwei (Myanmar ) and muay lao (Laos). The term "muay" comes from the Sanskrit mawya and thai, which means "the duel of the free" or "free fight". In modern Muay Thai, punches, feet, shins, elbows and knees can be pounded, which is why Muay Thai is called the "eight-limb fight." Muay Thai is distinguished from karate or wushu by the absence of formal complexes (kata, taolu), they are replaced by basic ligaments of two or three punches, sparring and work on the paws and sacks.. 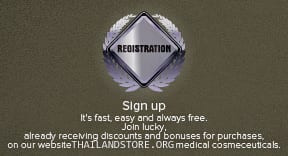 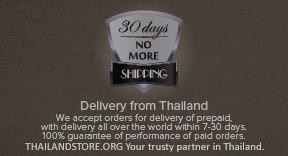 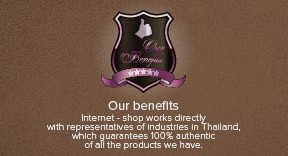 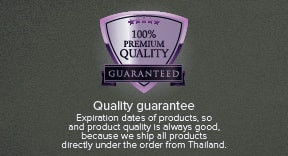 Based in Thailand
Join
Register Compare (0)
Cart is empty! Checkout
In your shopping cart is empty :(